Hi, dear reader! This is an old post from a travel/adventure blog I used to keep. This is my first post about settling in as a Fulbright Student Grantee in Iceland. So funny to look back on, now that I have deep connections to the country!

Well, I’ve been in Reykjavík for more than a month. Woohoo! Let’s see if I’ve assimilated. 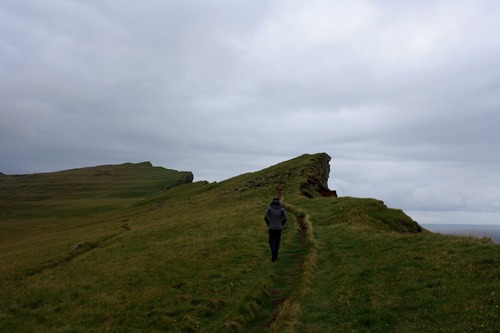 View along the top of the Látrabjarg cliffs. And yes, Iceland can be green, yada yada. 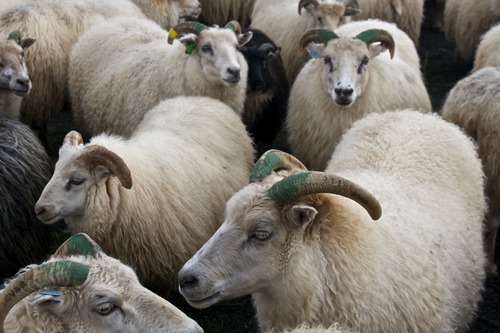 So, not too bad! I still haven’t hiked Esja, the mountain right next to Reykjavik or seen the aurora borealis (though that might change tonight), and there is plenty more exploring to do. The daylight is slipping away, with long, slanting sunlight in the afternoons. It’s absolutely beautiful, but makes me a little nervous about what’s to come. At least I’ll face the winter with wonderful new friends, a charming city, and plenty of chocolate.